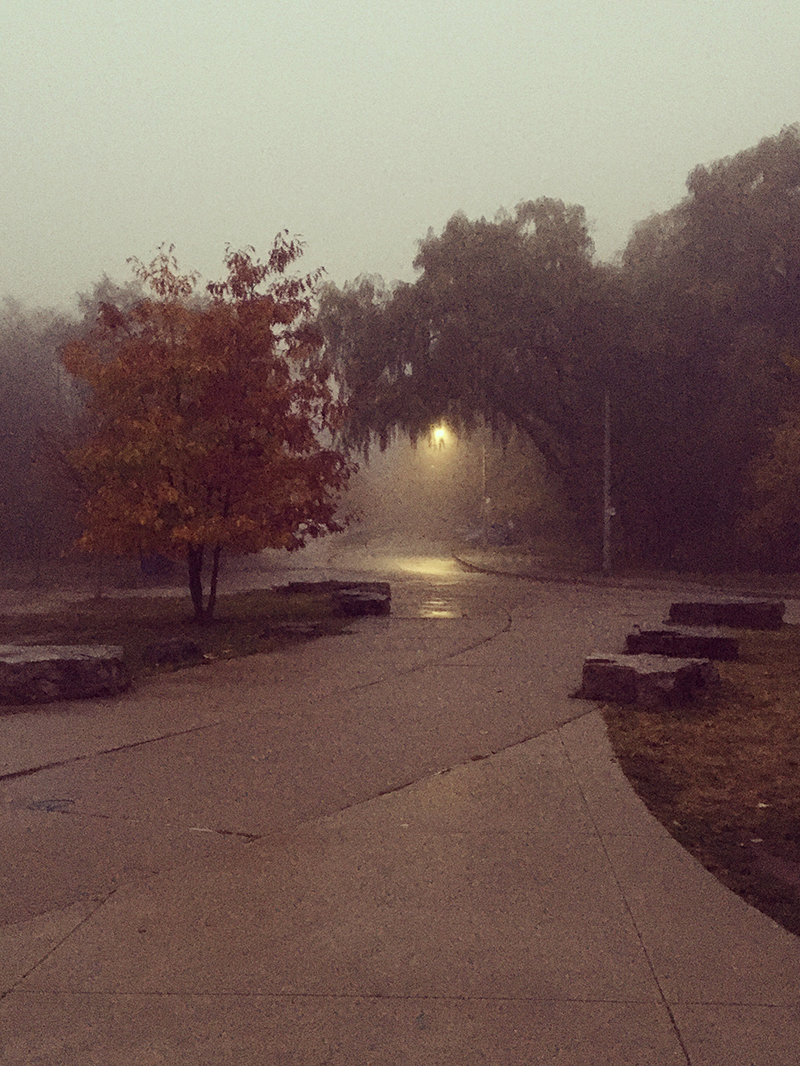 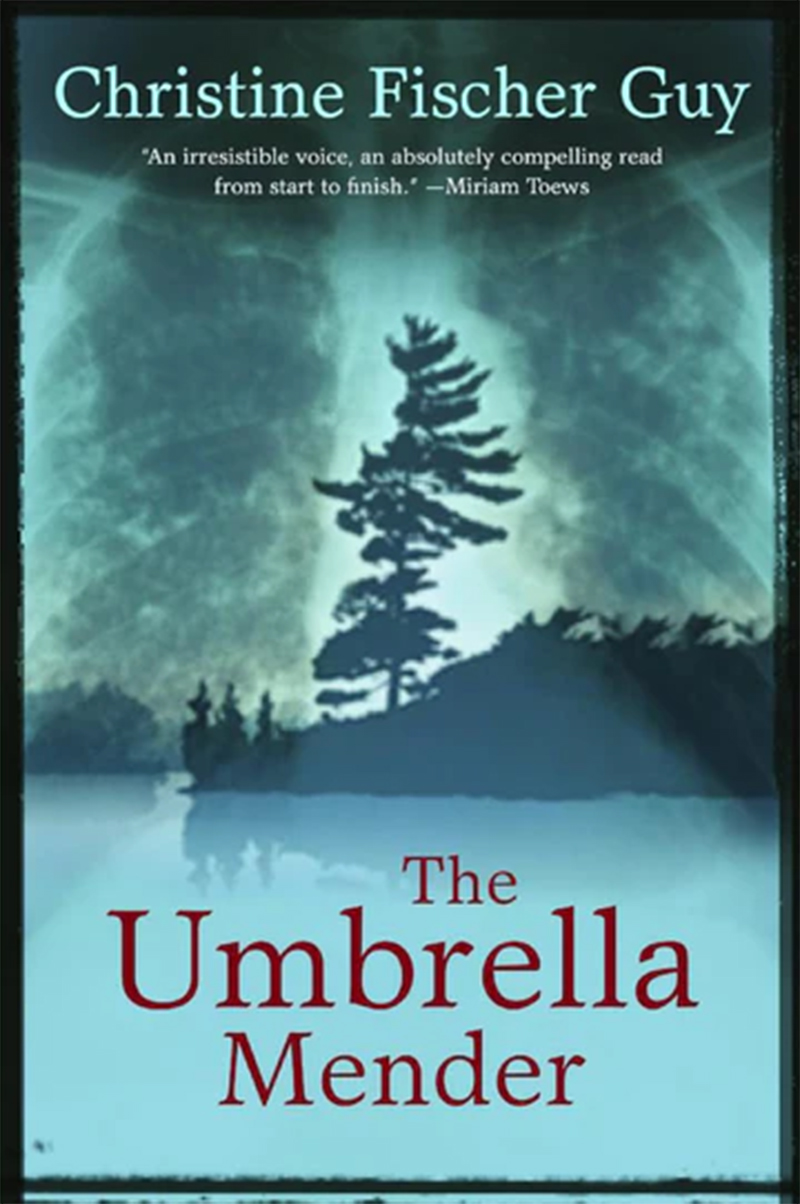 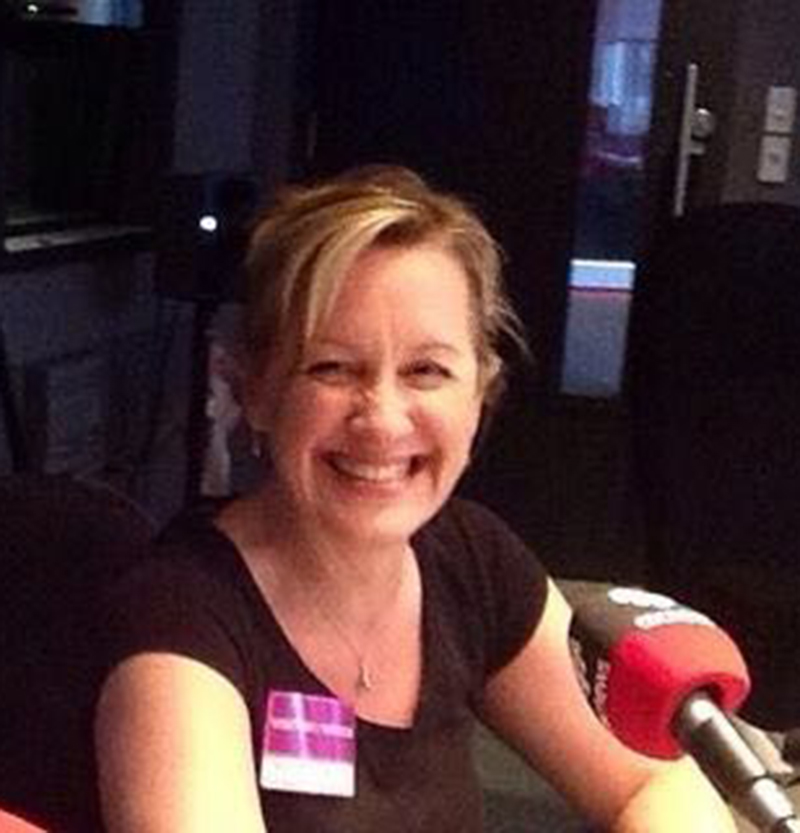 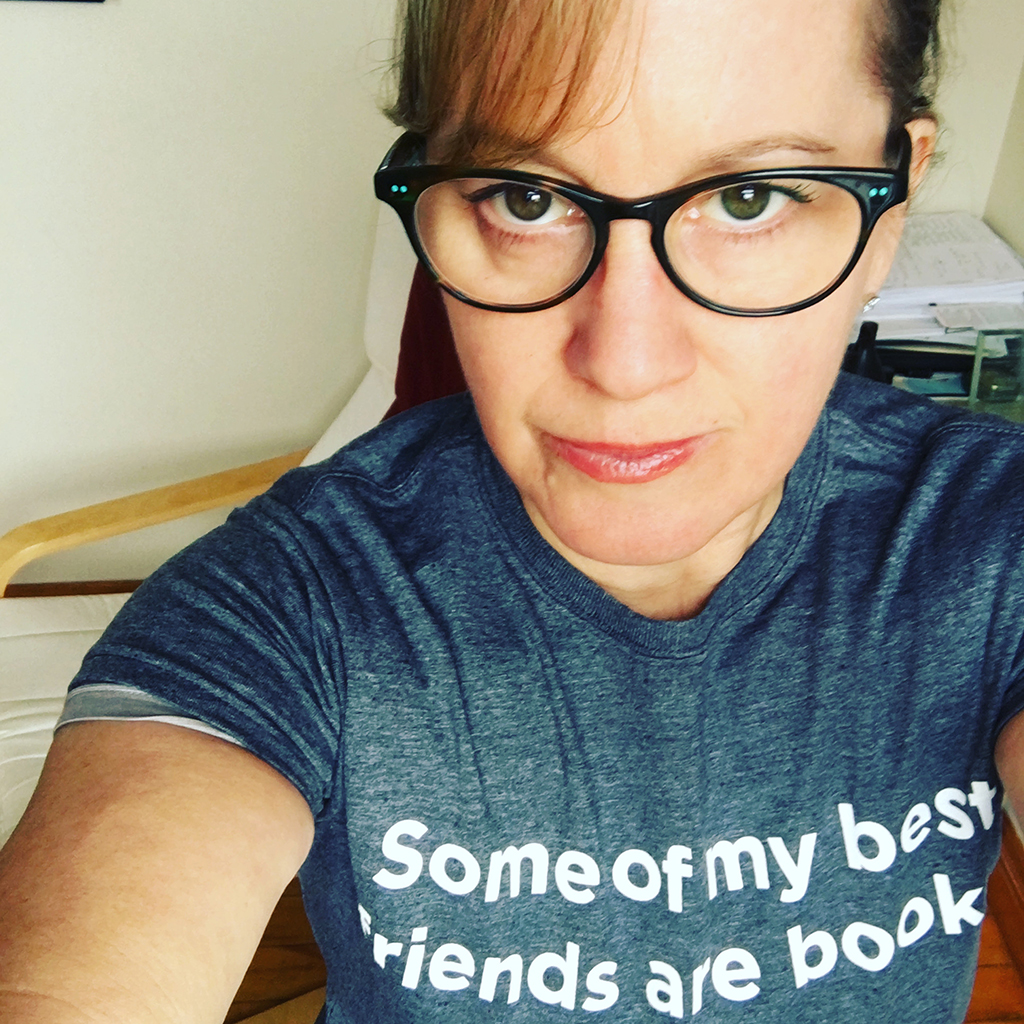 I’m a novelist and award-winning journalist who has lived and worked in London, England. My first novel, The Umbrella Mender, debuted in September 2014 with Wolsak & Wynn (Buckrider Books). In 2021, I was awarded a fellowship at the Virginia Center for Creative Arts to work on my second novel. My short fiction has appeared in journals across North America and England including Descant, Prairie Fire, The Austin Review and Five Dials, and I taught creative writing at the School for Continuing Studies at the University of Toronto for seven years. My profile of Métis blogger Chelsea Vowel for Eighteen Bridges won a National Magazine Award in 2012, and I contribute reviews and interviews to the Globe and Mail, LA Review of Books, The Millions, and Hazlitt.

At 23, I had a Master’s degree. At 35, I started work on a PhD and ended with a novel eleven years later. My favourite scuba dive was after dark. Clutter drives me crazy but I’m sentimental. Theoretic physics confuses me in the most pleasing way. I can’t conjugate Latin verbs but I can order a beer in at least three languages.